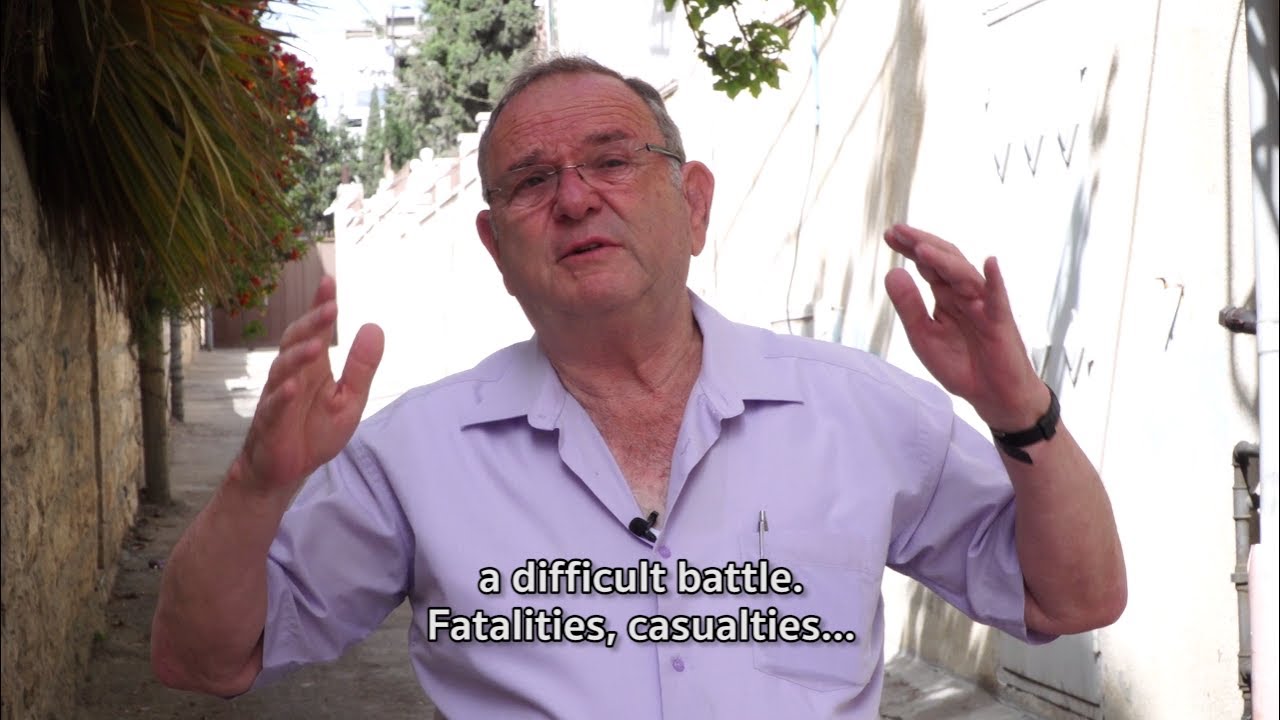 Former Chairman of the World Zionist Organization, Avraham Duvdevani, tells his personal story of the battle for East Jerusalem during the Six Day War in 1967. He talks about the tough battles, the loss of his comrades, and of the mixed feelings as the Old City was captured and the city of Jerusalem reunified. 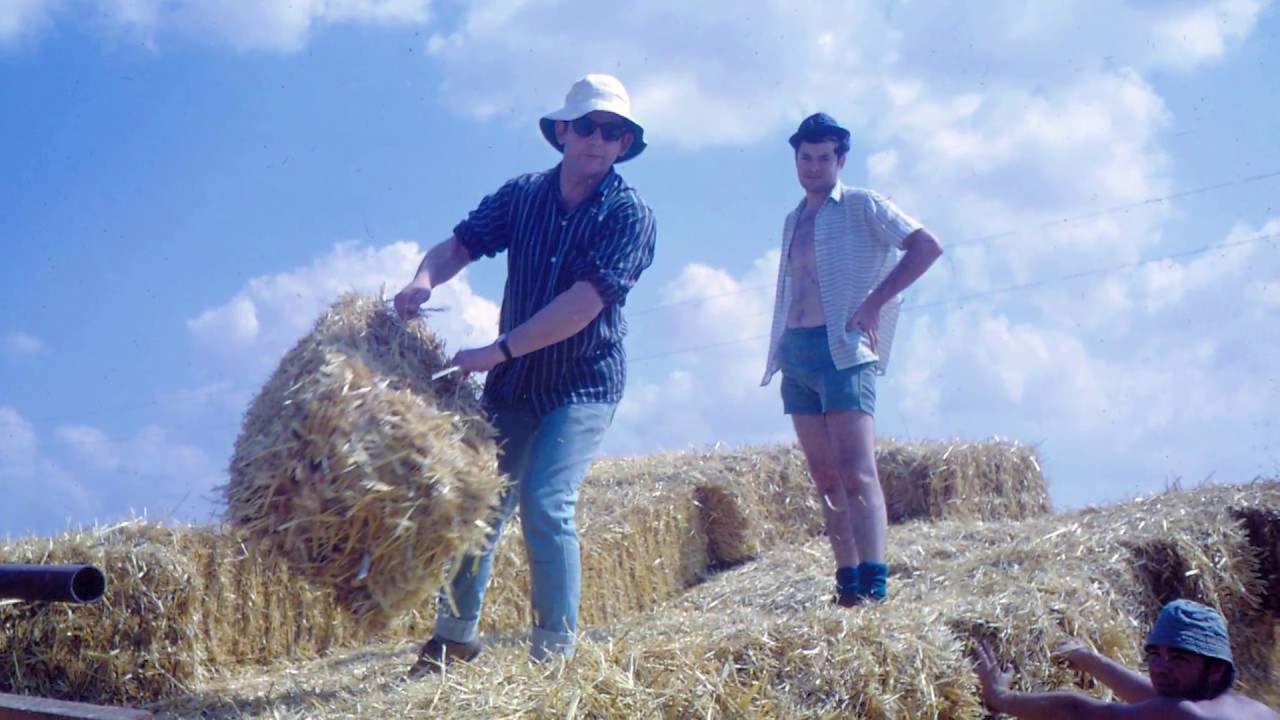 Featuring our former Director Solly Sacks, he takes a look at those volunteers who came from abroad to Israel in 1967 to assist the State of Israel during and following the Six Day War. Solly was part of a group of volunteers from South Africa who were sent to Kibbutz Shluchot in the Jordan Valley close to Beit Shean. 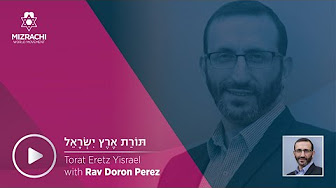 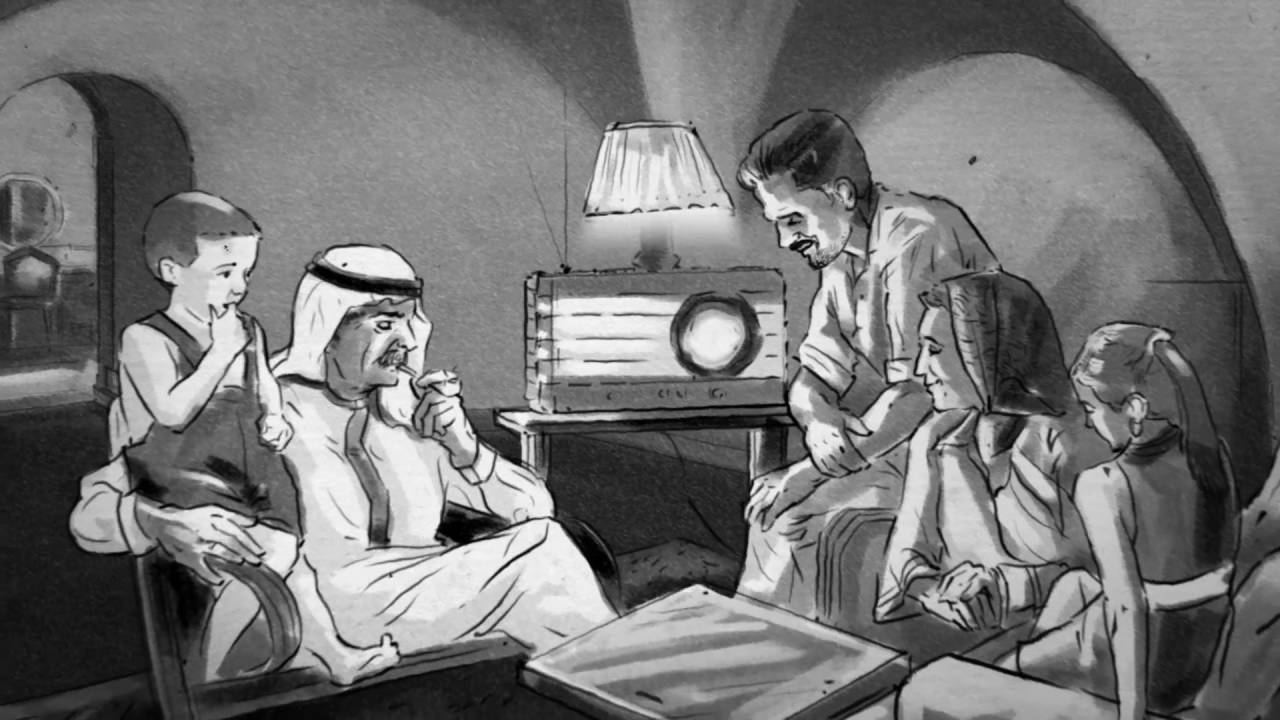 An exciting and uplifting historic short movie, highlighting the miraculous events of the Six Day War, and emphasizing the Divine hand orchestrating these remarkable events from behind the scenes.

Viewed by over half a million people, the short movie is based on the book entitled “The Six-Day War Scroll”. The Mizrachi World Movement has partnered with the author of the Hebrew edition Dr. Hagi Ben-Artzi and the Sifriyat Beit El publishing house in bringing this Hebrew/English edition to the English-speaking world. 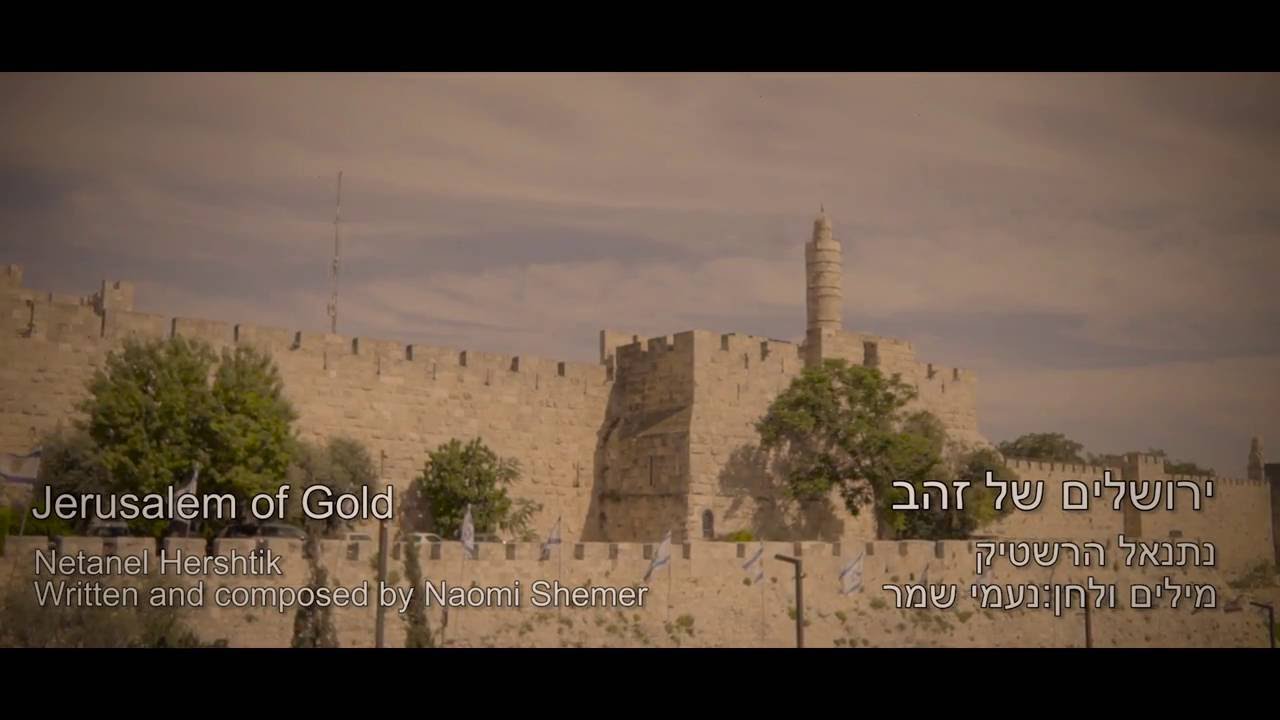 The Mizrachi World Movement has partnered with the dynamic and renowned Chazan Netanel Hershtik and leading musicians and music directors in Israel to produce a unique music video of Naomi Shemer’s legendary “Yerushalyim Shel Zahav”.

This was produced in honor of the 49th anniversary of the celebration of Yom Yerushalayim as we prepared to enter the 50th year since of the re-unification of our Holy City.

This video clip with powerful and stirring visuals tells the story of a young girl who gets separated from her parents and gets lost in the Muslim and Christian quarters of the Old City eventually finding her parents at the Western Wall. It is a metaphor of the Jewish people’s trials and tribulations in exile until finally returning to our ultimate spiritual home – Jerusalem.