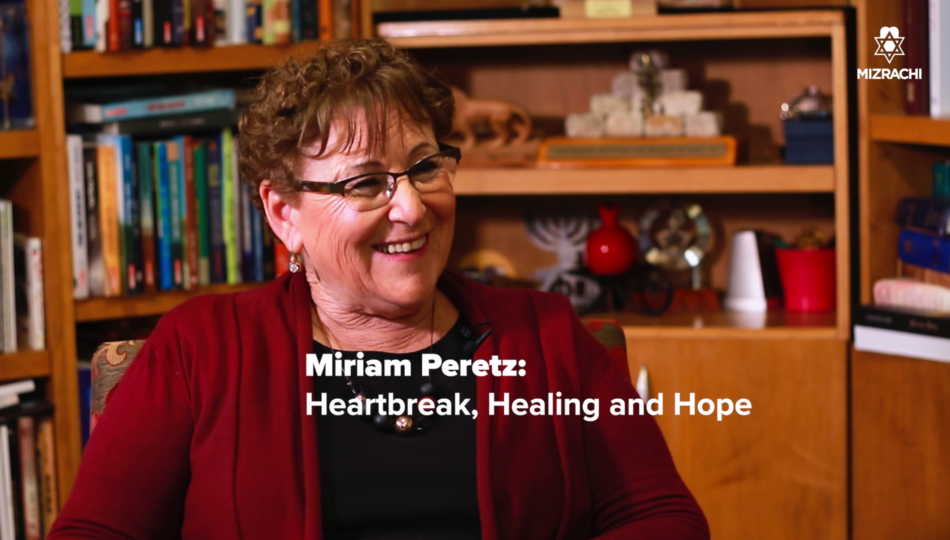 Miriam Peretz lost her oldest son, Lieutenant Uriel Peretz, who was killed in southern Lebanon while serving in the IDF. Miriam’s second son Eliraz, joined the Golani Brigade, the same unit his deceased brother had served in. In 2010, serving on the Gaza border, Major Eliraz Peretz was killed. Their mother Miriam Peretz has become a symbol of faith and perseverance for millions within Israel and around the world.

An adapted version of this interview was published in HaMizrachi magazine: https://mizrachi.org/hamizrachi/woman-of-valor-an-interview-with-miriam-peretz/